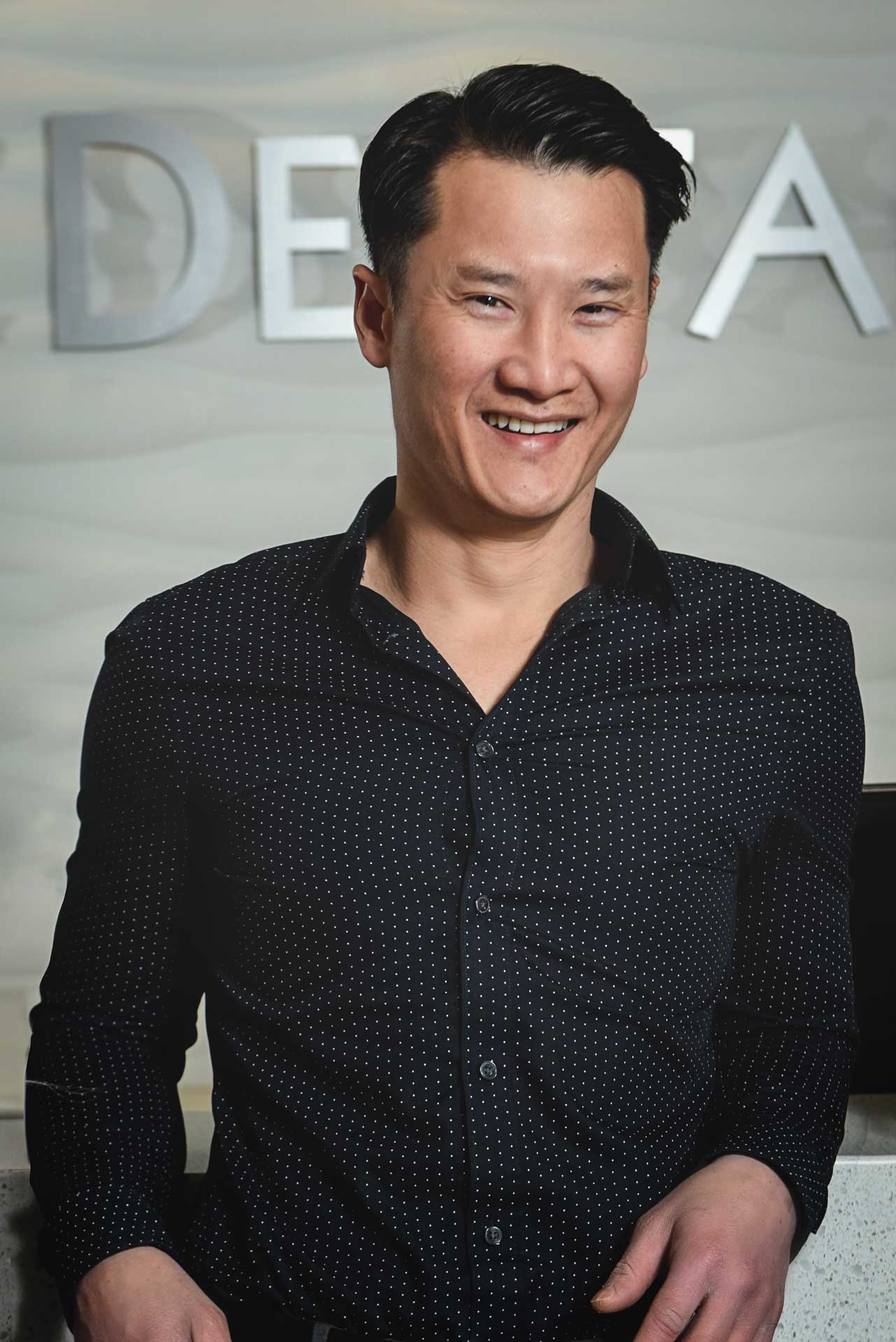 Dr. Tonny Tang graduated from the University of Alberta in 2000 with a Bachelor of Science and Doctorate in Dental Surgery. Tonny was originally from Edmonton and now has made Calgary his home. Now Dr. Tang is proud to have joined the team at Copperstone Dental and looks forward to meeting all the patients of the practice!

He was initially accepted into the University of Alberta Bachelor of Science program at the age of 17. Only two years later he was granted acceptance into the Doctorate of Dental Surgery Program and graduated with distinction in 2000 at the age of 23. He also received the Pursuit of Excellence Award in the fields of Removable and Fixed Prosthodontics.

Tonny finds that his passion for dentistry is only growing! That is why he continues to hone his skills by furthering his education that allows him to focus on all aspects of cosmetic dentistry and root canal therapy, two areas in which he is particularly interested. His eye for symmetry achieves highly esthetic results in cosmetic dentistry, and his meticulous attention to detail achieves textbook root canal therapy.

Dr. Tang works well especially well with patients who are anxious and apprehensive. He works with them on lessening their anxiety by using painless needles and focusing on painless procedures. His goal is to convert those patients into relaxed and comfortable patients who are not afraid of the dentist or taking care of their oral health!

Tonny’s greatest sense of satisfaction is from his one-on-one work with his patients and to help them increase their confidence level and outlook on life by improving their smiles!

In his personal life, he enjoys many different pursuits including snowboarding, volleyball, and basketball, but he is especially passionate about golf!  Tonny also enjoys spending time with his family and friends. He also enjoys giving back to the community by working with local schools and community sports teams. He also donates to charities like the children’s hospital, makes a wish foundation, and cancer research.

Tonny’s philosophy on life is quite simple:

Trying to get the most out of life.
Strive for perfection at anything I do.
Always being positive in any situation.
A person that friends and family can rely on.

Call if Experiencing a Dental Emergency!